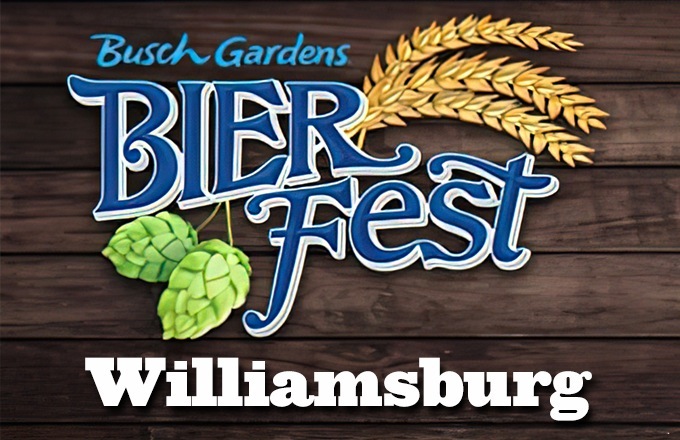 Since it seemed a little disingenuous to put this in the main news feed (seeing as how I don't really cover any of the dining locations in Williamsburg), I've created a little side news category over here for the occasional interesting things I find every now and then.

For starters, the Bier Fest at Busch Gardens, Williamsburg takes place on Friday, Saturday and Sundays between August 12th, 2022 and September 4th, 2022. The festival will also take place on Monday September 5th, 2022 (the only Monday on the schedule... because it's Labor Day here in the US). Here's a quick link to their site if you're interested in purchasing tickets, a Sampler Lanyard, or making reservations to a special event. 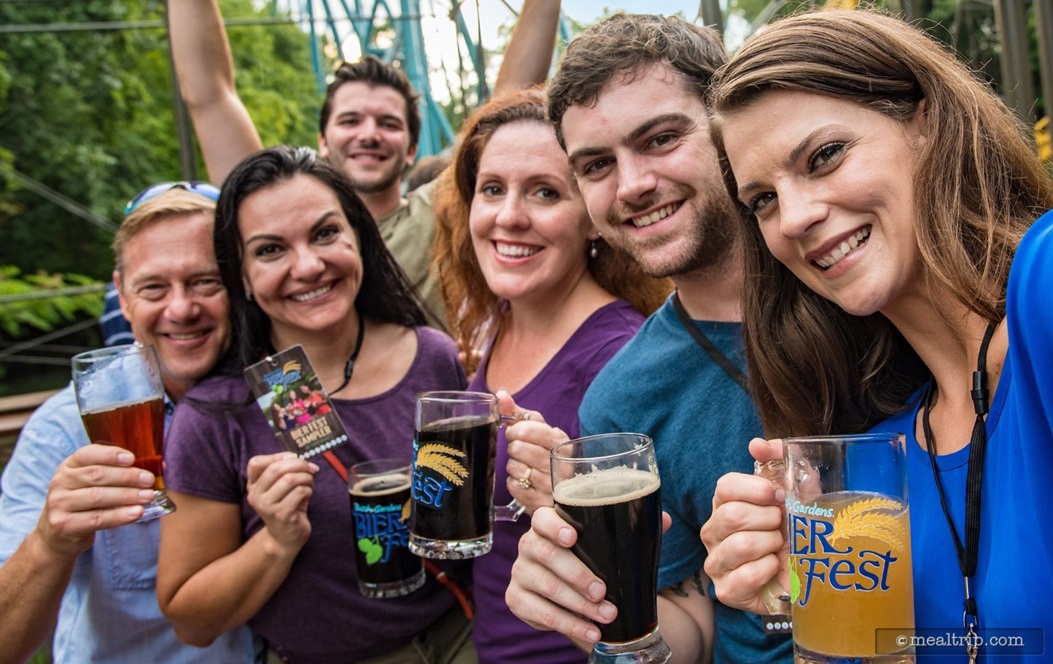 The Bier Fest at Busch Gardens Williamsburg takes place on Fridays, Saturdays, and Sundays between August 12th, 2022 and September 5th, 2022. (September 5th is actually Labor Day Monday, and the only "Monday" on the calendar.)
After reviewing all the info, it seems pretty similar to the other festivals. I think we have "slightly" more food options here at SeaWorld's Craft Beer Festival, but they seem have more beer selections up in the Williamsburg park. They have some live music and so do we… although it's more "local bands" this year than in year's past... at all the locations. They do also have a couple of cool "extras" that (as near as I can tell) we don't have.

So what does the food menu look like? Well let's see…

Technically, all of those items listed (above) aren't "food" items, some are cocktails … but they didn't really fit into my list anywhere else. There's really only 9 food items.

So what about the beer? Well there's 69 local, regional, and domestic breweries that are represented at the festival that will feature over 125 unique beers and ciders at the festival. They don't seem to publish a specific list of what's available… instead, they list the breweries. Much like the Bier Fest in Tampa, the selections that are available will change from day to day. 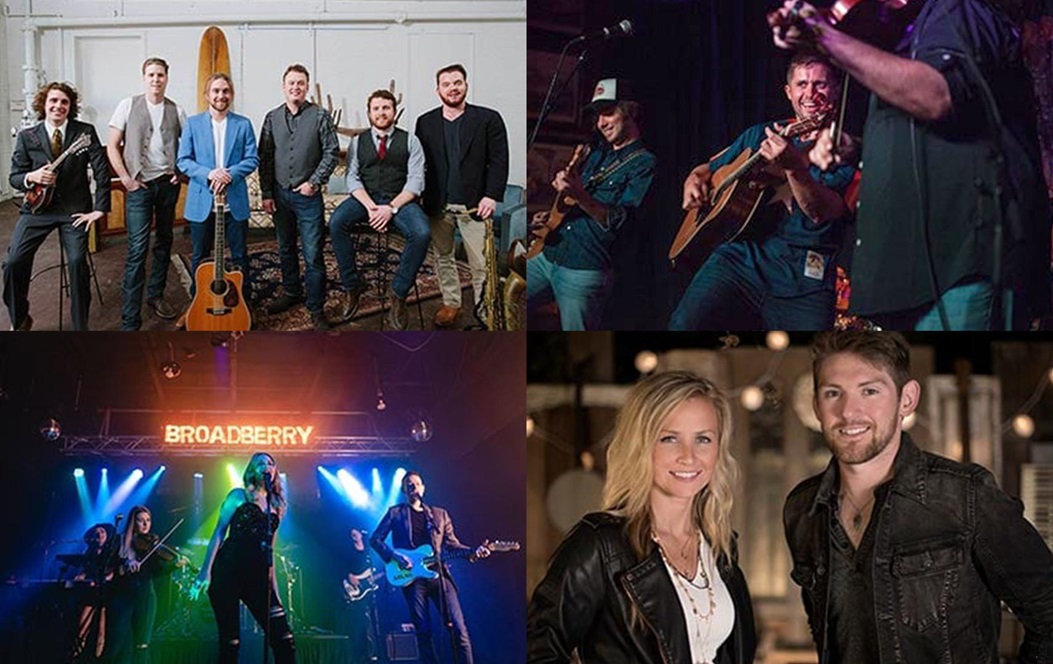 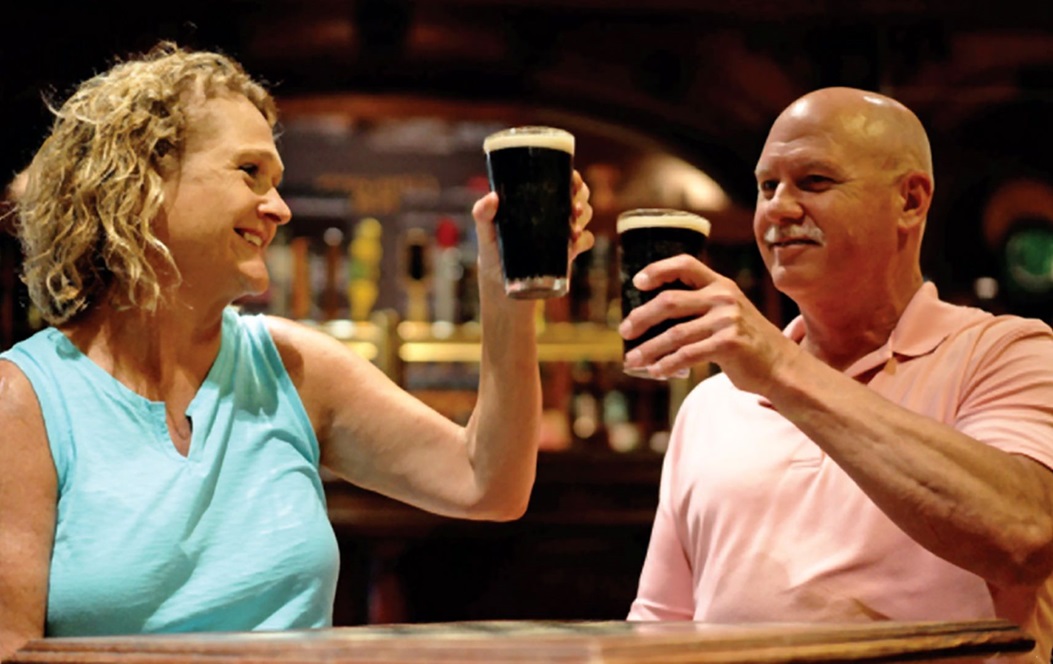 The "Brewery Talks" series takes place at the Brauhaus Craft Bier Room and Grogan's Pub three times a day - but only on festival days (Fri, Sat and Sun).
So what about those "cool extras" I mentioned? There's a couple of meet and greet opportunities happening multiple times on each day of the festival. The series is called "Brewery Talks" and gives guests the opportunity to meet experts from various craft breweries and learn about the brewing process and culture at each brewery.

While there's not really a list of who's going to be where on each day, there are set times and locations for the series.

And while I don't think this next one will be limited to the Craft Bier Festival, there is a new Speakeasy Experience at Busch Gardens Williamsburg that sounds really, really cool.

The backstory is, there's a secret hideaway bar somewhere in the Germany’s Rhinefeld Village section of the park where the centuries-old secret bar, offers "a different type of counter service".

You'll have to pay (what amounts to a cover charge) $50 (per person, plus tax) and make reservations to get in — but once inside, you'll take part in a curated and seasonally inspired "flight" experience that includes 3 signature cocktail, mocktail, wine or beer options. (Personally, I'd go with the cocktails, because — beer is basically, everywhere else.) 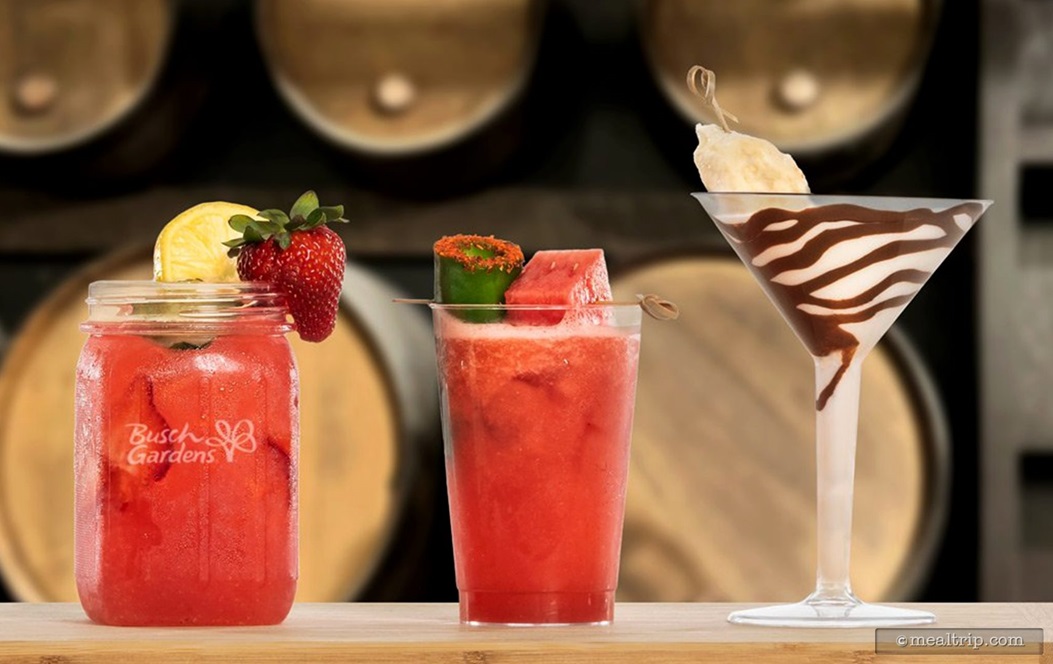 The Bürgermeister's Hideaway Cocktail Experience is a "by reservation only" extra cost event that takes place in a secret hideaway speakeasy.

Technically, that one is called the "Bürgermeister's Hideaway Cocktail Experience", and I think it's a really cool idea. I hope this series continues to evolve and be a part of future event themed periods as well. At the moment, it seems slightly pricey — but that may also just be because there's not a whole lot of information on what all is included. Hopefully, time will tell.

Wrap Up and Et Cetera

That about wraps up my overview of what's going on at the 2022 Bier Fest at Busch Gardens Williamsburg.

Naturally, to partake in any alcoholic beverage, you'll need a legal ID proving your 21 or older. All food and beverage is "in addition to" your normal park admission charge. And as always, everything is subject to change without notice. 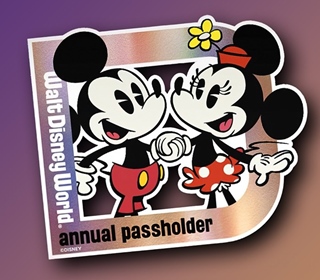 Perks and Benefits
You Don't Have To Go To Disney Springs to Get This Annual Passholder Magnet
August 12th, 2022 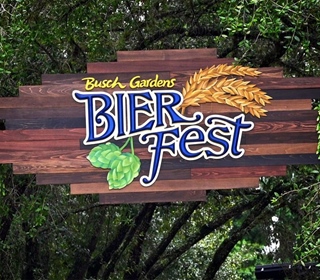 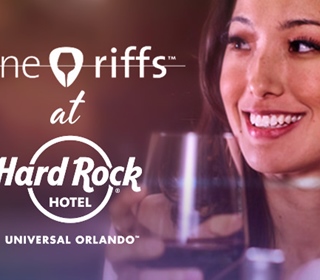 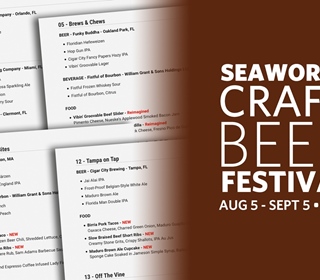 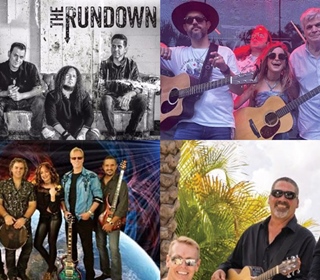 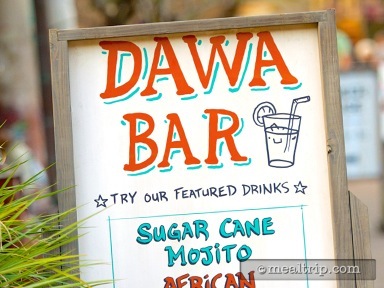 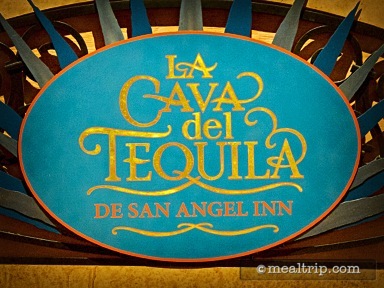 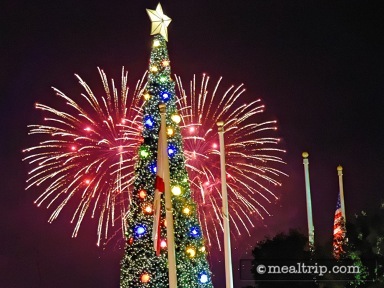 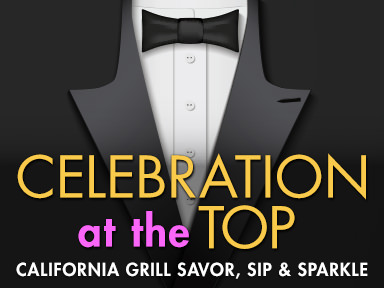 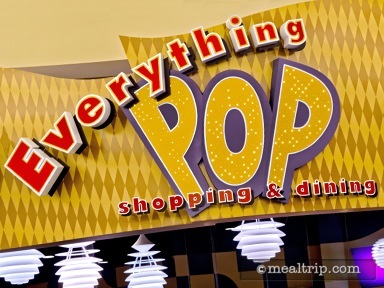 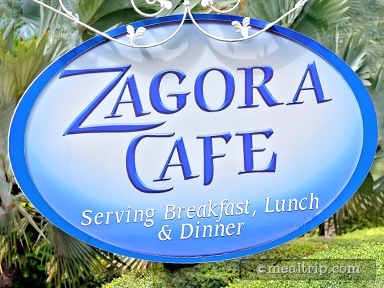 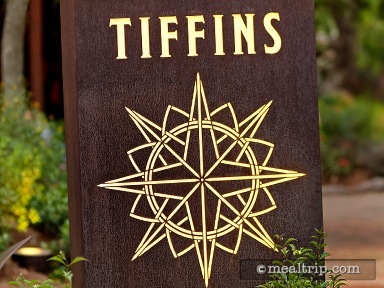 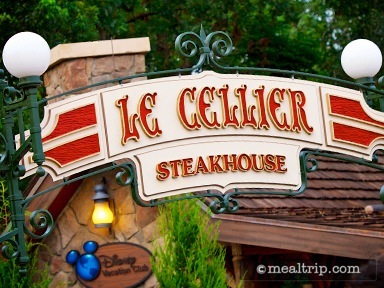