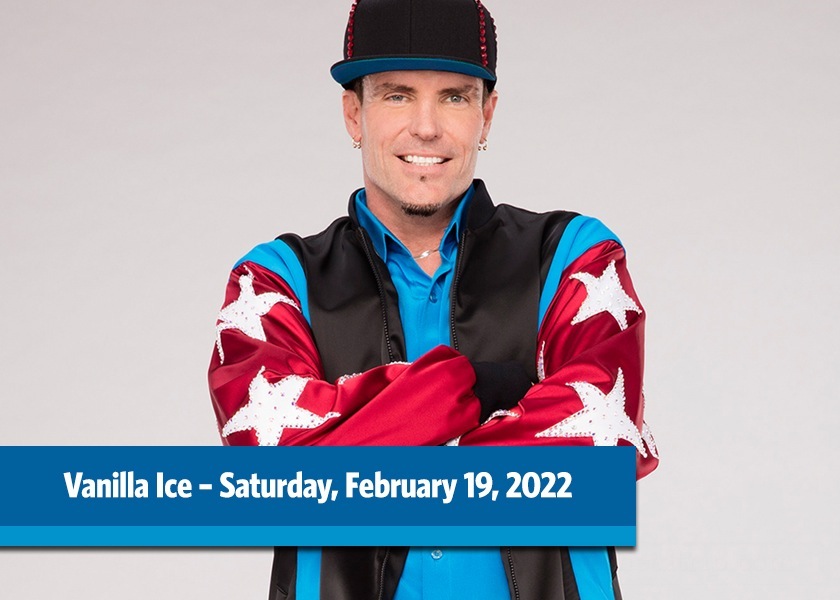 There is a little information trickling in about the 2022 Concert Series at SeaWorld's Seven Seas Food Festival — and so I'll try and keep track of all the "which bands on what days" on this page.

The popular annual festival brings performers into the park's "Bayside Stadium" for one performance on each weekend day during the festival. (Even though the "food and beverage" parts of the festival are available Thursday through Sunday — concerts are on Saturday's and Sunday's only.)

The full schedule is not revealed before the festival starts — only five or six artist or band names are released at a time. It's worth mentioning, these are "full-length shows" and not the shorter half-hour deals that are common at other parks.


While general seating is available to park guests at no additional cost, there are three levels of "paid seating" available…
It's best to purchase any of the paid seating levels online before you go, as some shows will sell out in advance. The official SeaWorld ticket page for those can be found here — just scroll down to about the middle of the page where it reads "Event Upgrades".