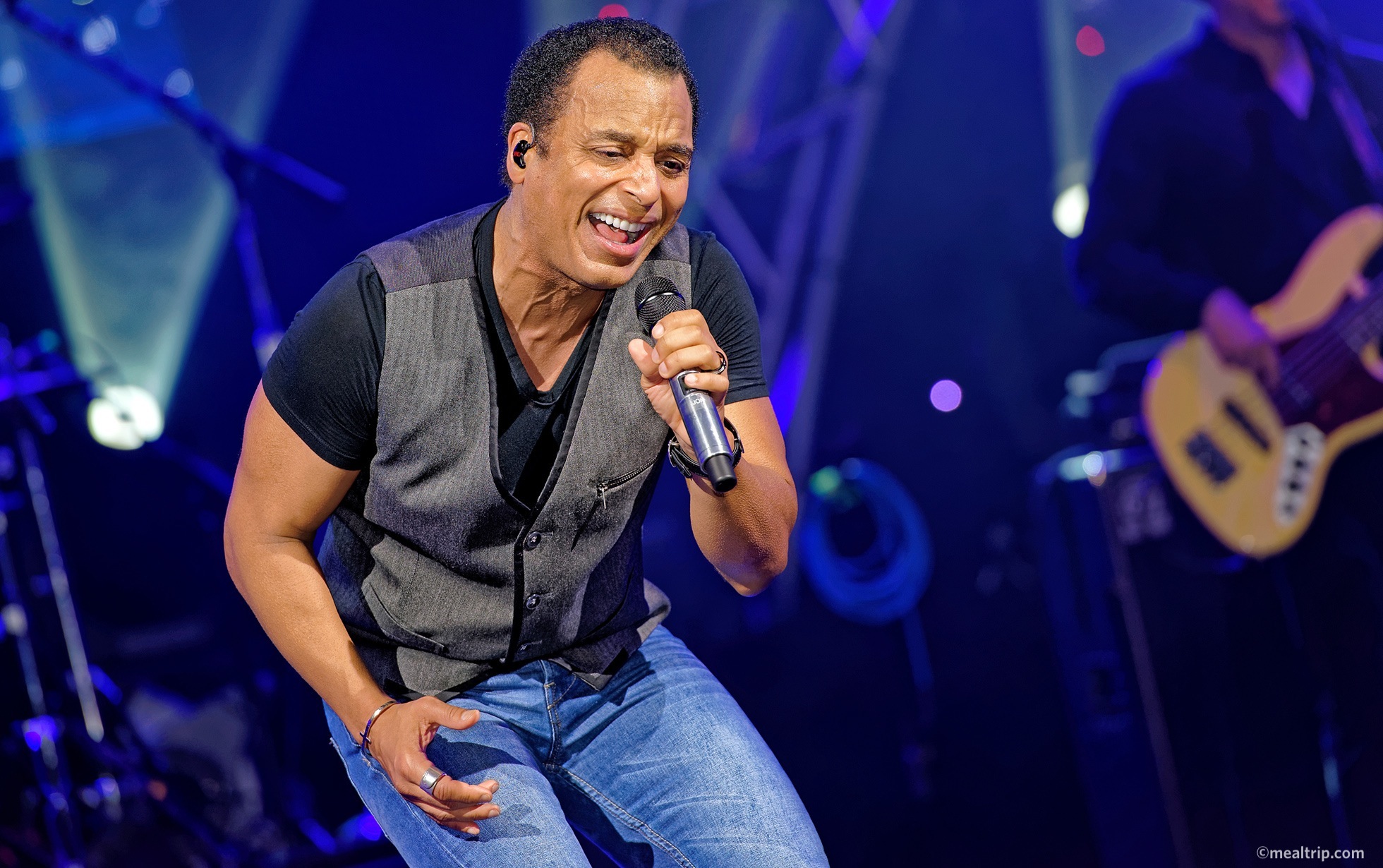 Two asterisks "**" after the "NEW" designation means that group is new to the Garden Rocks concert series, but have performed at Epcot during another concert series.