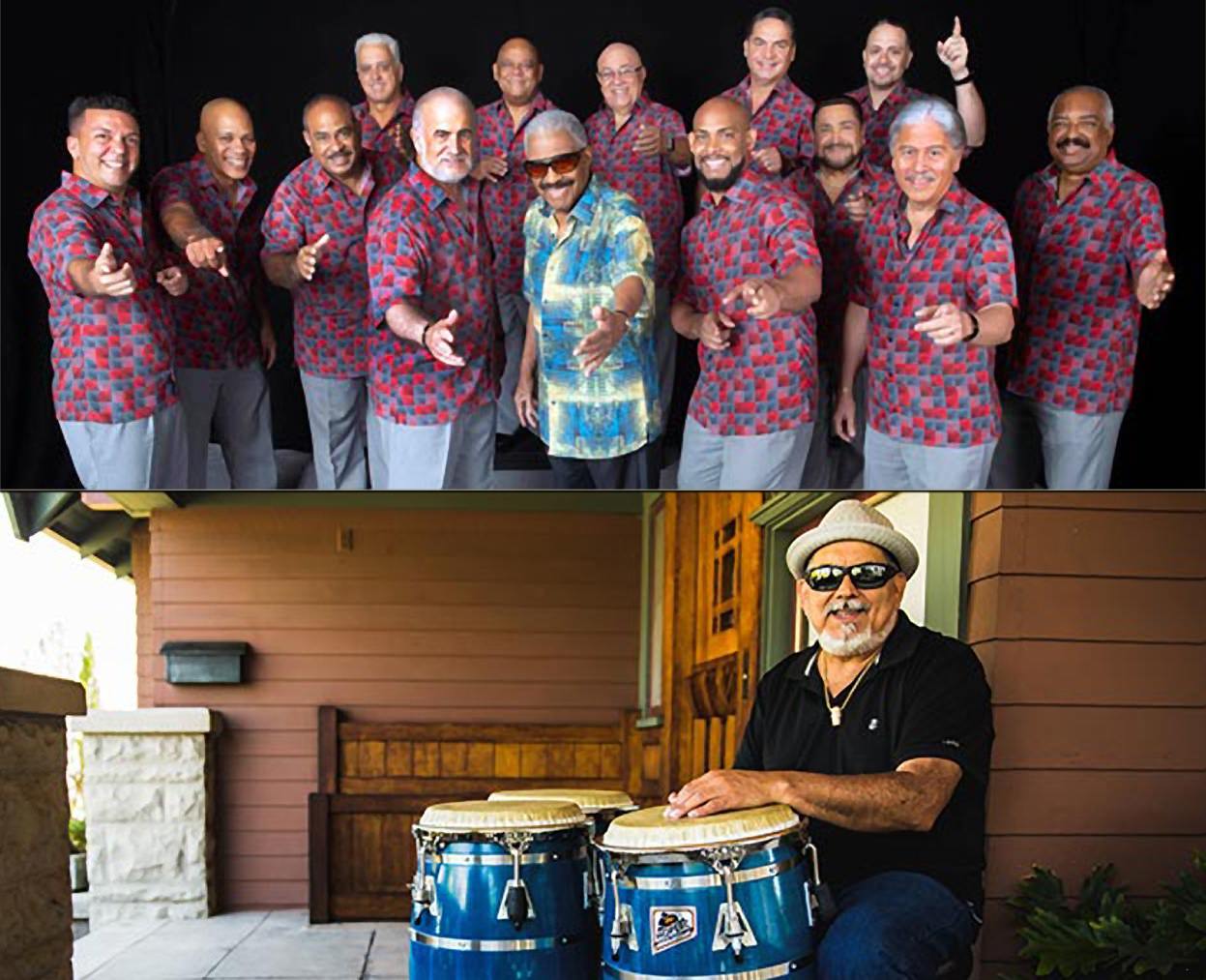 It looks like there's going to be four "main feature" groups performing at this year's Viva La Música. These main performances will take place in the Nautilus Theater two times on each of the festival days (2pm and 5pm). The Nautilus Theater is actually a great concert venue — it's indoors so there's air conditioning and the audio team does a great job with the sound!

While the concerts are free for those guests in the park on any of the Viva La Música festival days — reserved seating is also available for each of these main feature groups and starts at $9.99. The reserved section is closer to the stage, but you should still plan on getting to the Nautilus at least 20 minutes before the show starts. Even though the "area" is reserved, individual seats are not.


If you're interested in purchasing reserved seating for any of the concert days — it's best to purchase those online before you go, as some shows will sell out in advance. The official SeaWorld ticket page for those can be found here.