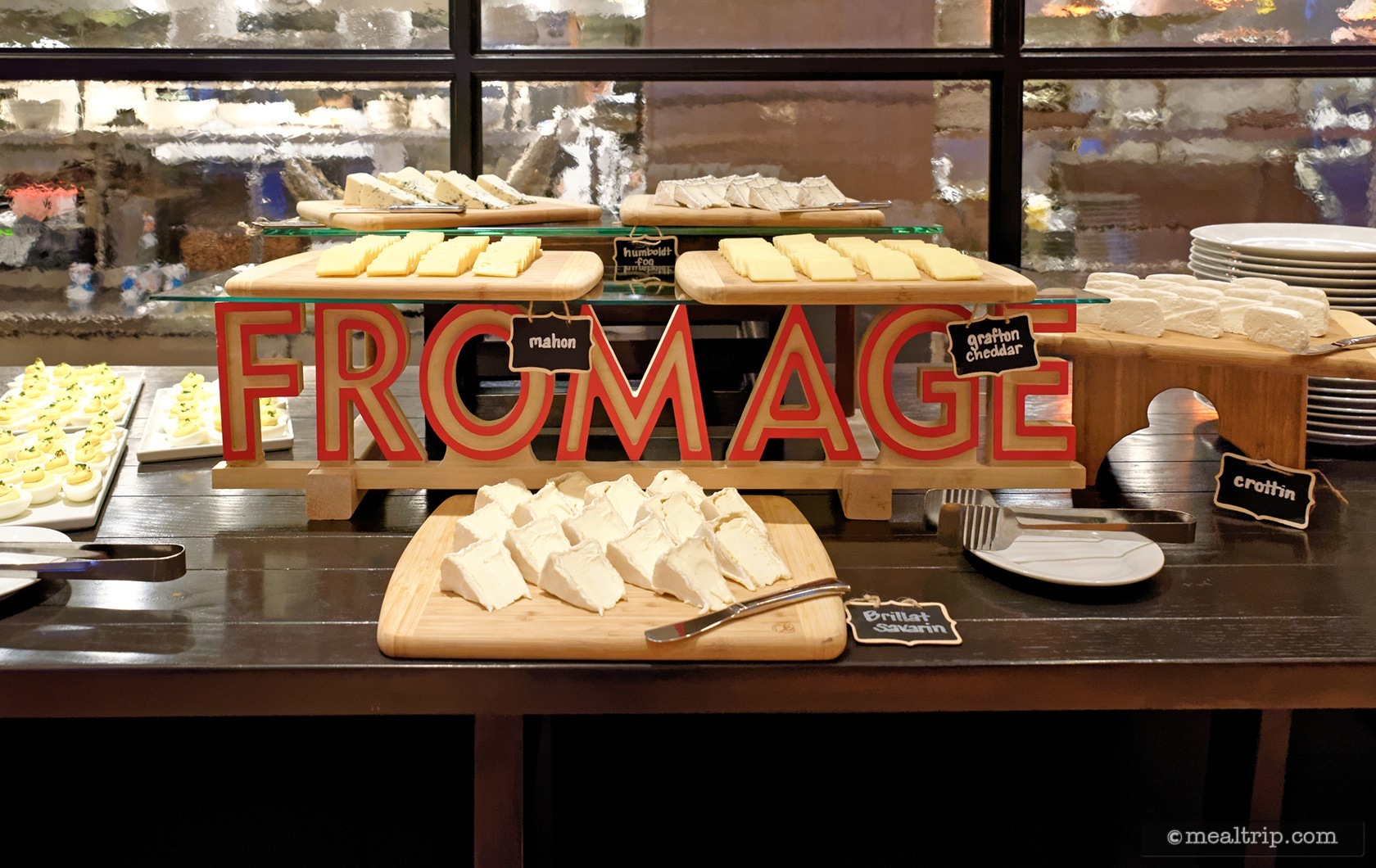 The Fromage Table at Bubbles Brunch

This photo is part of an article named Sunday Bubbles Brunch at the Swan and Dolphin Food and Wine Classic. Here's a couple more photos from the article. 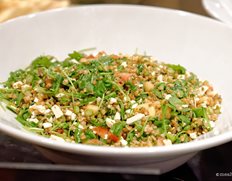 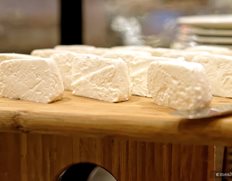 photo 27 of 39
Crottin or Crottin de Chavignol from France
Switch to grid view.
Read the full article.
return to top of page
ACCEPT
This website uses cookies to personalize content and ads, to provide social media features and to analyze our traffic. We also share information about your use of our site with our social media, advertising and analytics partners who may combine it with other information that you have provided to them or that they have collected from your use of their services. You consent to our cookies if you continue to use our website. A link to our Terms of Service, Privacy Policy, and Cookie Use page is provided at the bottom of our site's home page.